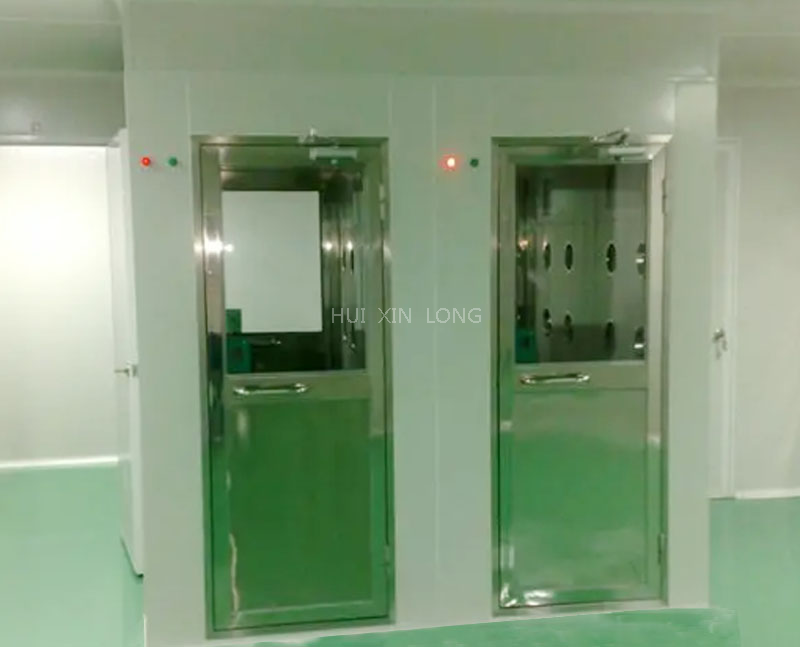 Air Shower are self contained chambers installed at entrances to cleanrooms and other controlled environments.